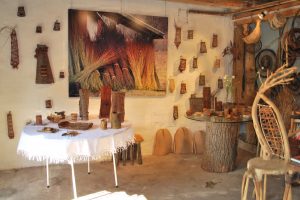 In June 2009, Eva Seidenfaden hosted an incredible event at the home in Denmark called Focus on Bark. The idea was to introduce Danish Basket Makers to the world of possibilities of using bark in basketry. 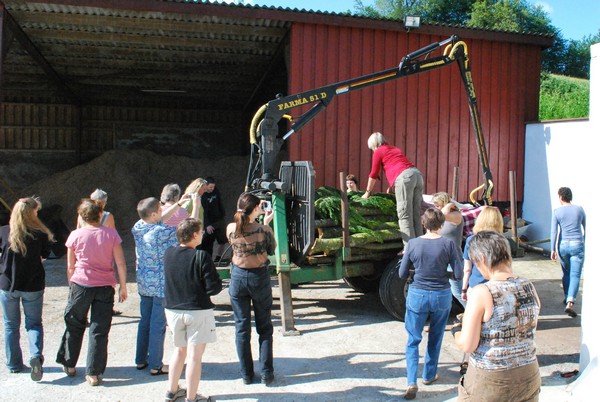 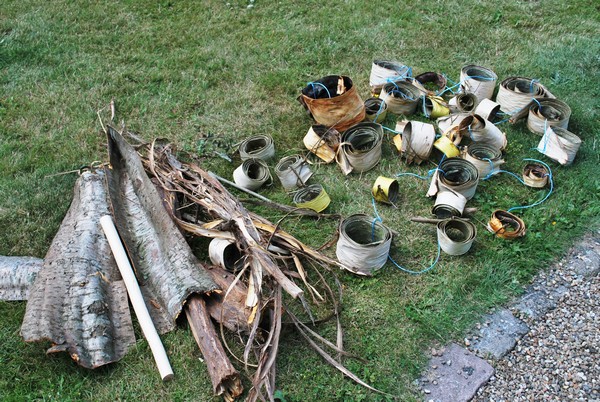 Now that everyone had their stash of bark, three workshops were offered. The instructors were: 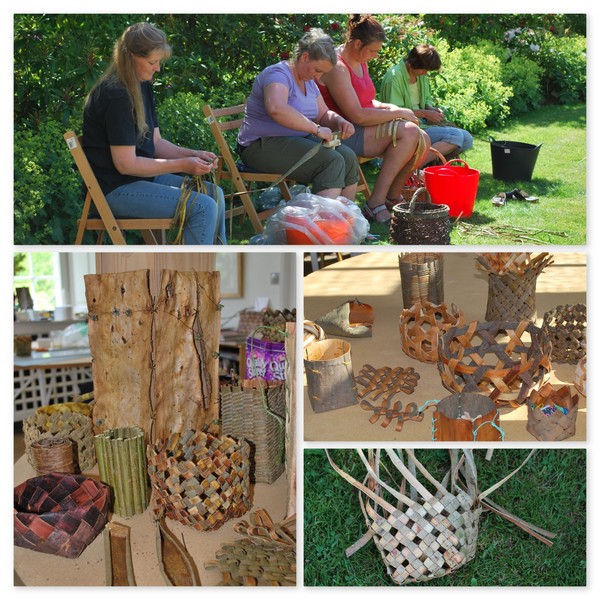 Check out Tim’s photos from Focus on Bark: 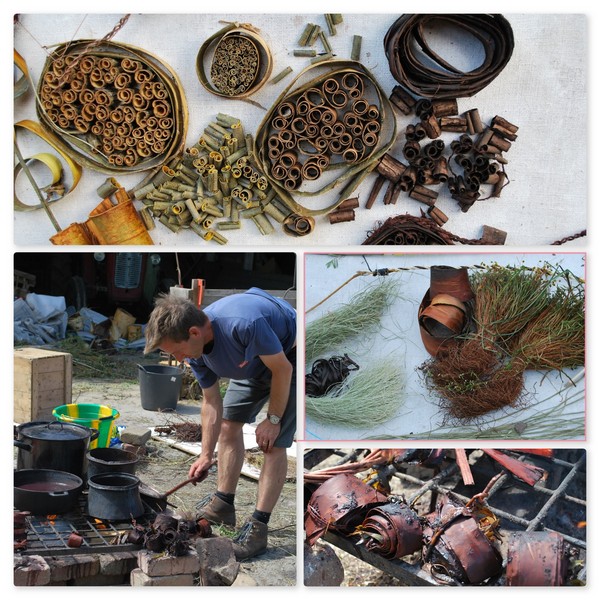 and myself Joan Carrigan from Canada 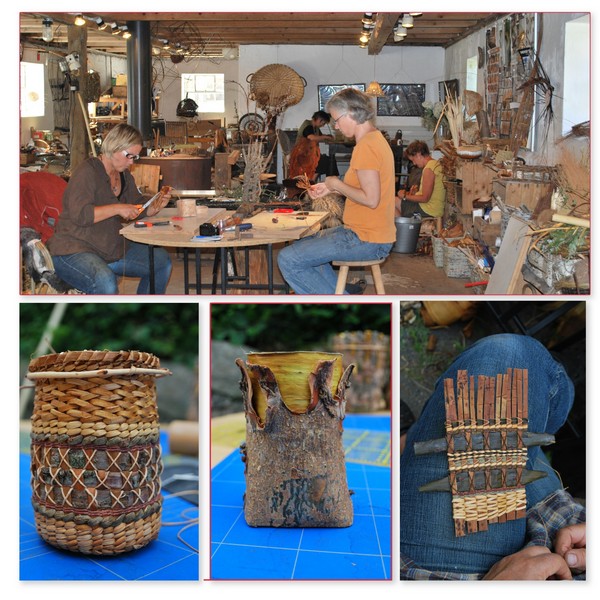 David Drew and Dorothy Gill Barnes were guest artists invited to work independently throughout the event. 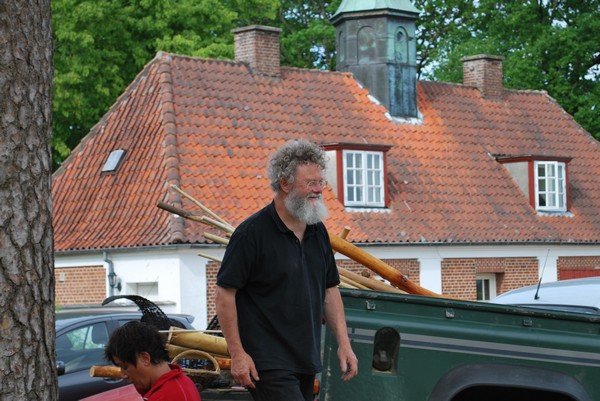 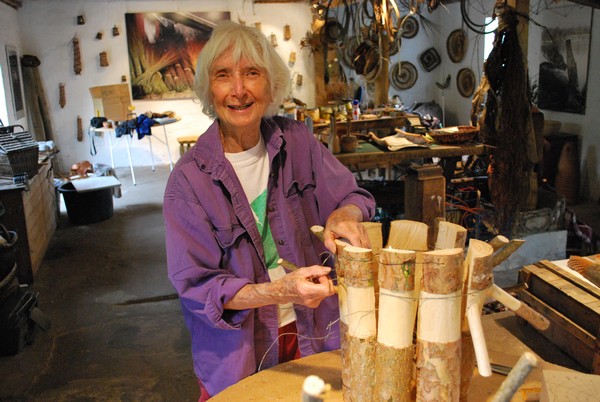 I hope these photos capture the creative excitement of the workshops and the magical atmosphere created by Eva. I was honoured to be a part of this memorable event. 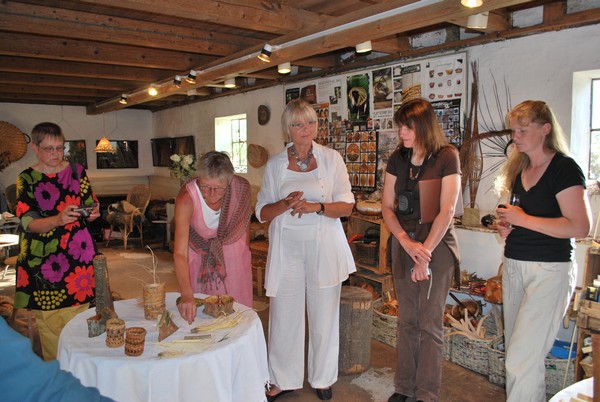